BHFCU's official charter was approved to serve U.S. Government employees in Rapid City, Black Hills National Forest, and Harney National Forest. The Credit Union’s legacy of service started with a group of volunteers promoting the Credit Union, keeping the books, and serving the members. The group included: Board of Directors – 5 members, Credit Committee – 3 members, and Supervisory Committee – 3 members, as well as other individuals that believed in the Credit Union movement. 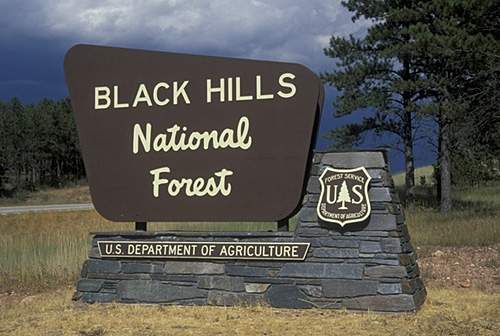 Marian Berry hired as a part-time employee to serve members; Assets were $37,000, and she worked out of her home. She eventually made a room in her house for the Credit Union office and added an outside door so that members did not have to walk through her house. 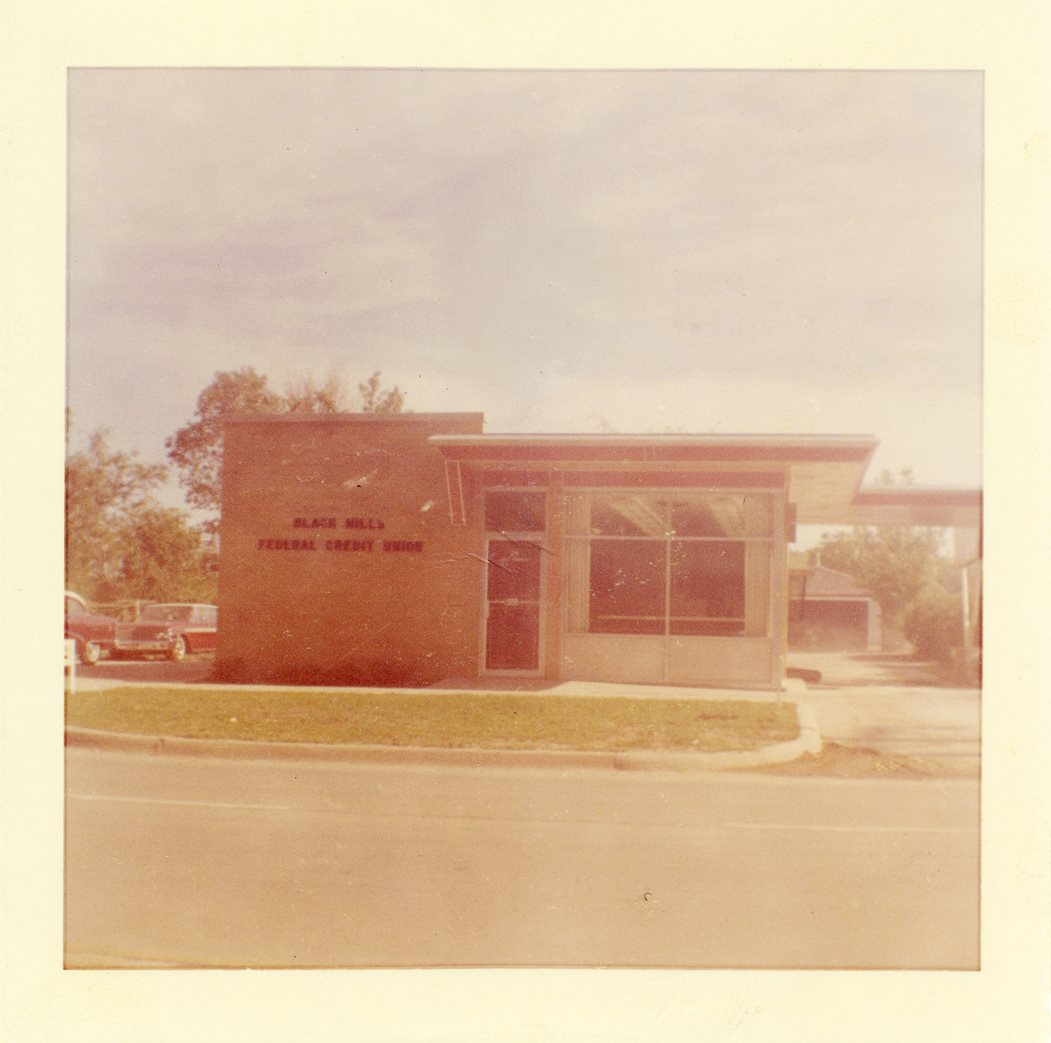 Duane Ellingson hired as manager, becoming the first President of the Credit Union. He played a large role in putting BHFCU on track to become the world-class financial institution it is today. Under his leadership, BHFCU grew to three Member Service Centers serving Rapid City and Hot Springs.

Credit Union office extensively damaged in devastating flood; a 57.10% loss to the building. The Black Hills Flood of 1972, also known as the Rapid City Flood, was the most detrimental flood in South Dakota history and one of the deadliest floods in U.S. history. The flood took place on June 9–10, 1972, in the Black Hills. Fifteen inches of rain in a small area over the Black Hills caused Rapid Creek and other waterways to overflow. Severe flooding of residential and commercial properties in Rapid City occurred when Canyon Lake Dam became clogged with debris and failed in the late evening hours of June 9, resulting in 238 deaths and 3,057 injuries. Over 1,335 homes and 5,000 automobiles were destroyed. The value of property damage was estimated to be over $160 million in 1972 dollars. 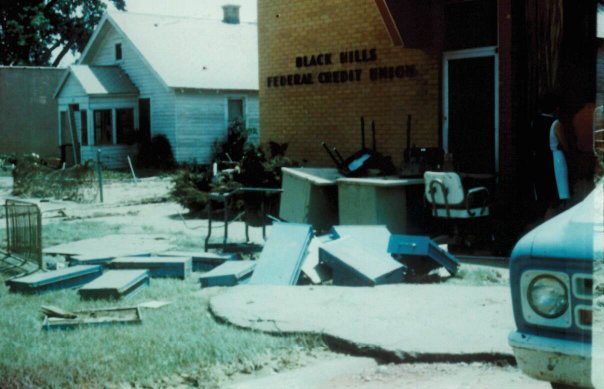 First credit union logo adopted by our Board of Directors.

“I wrote the first share draft in the State of South Dakota.  I paid my real estate taxes at the courthouse.  I went to quite a few of the larger places, namely the courthouse, because they were some of my more troublesome people over there to accept new things.  And I said, I don’t want any problems from here with not accepting these.  I said they are checks and if our members come in and want to pay for something, I don’t want you to turn them down.  I met with the Treasurer and everything went fine.” 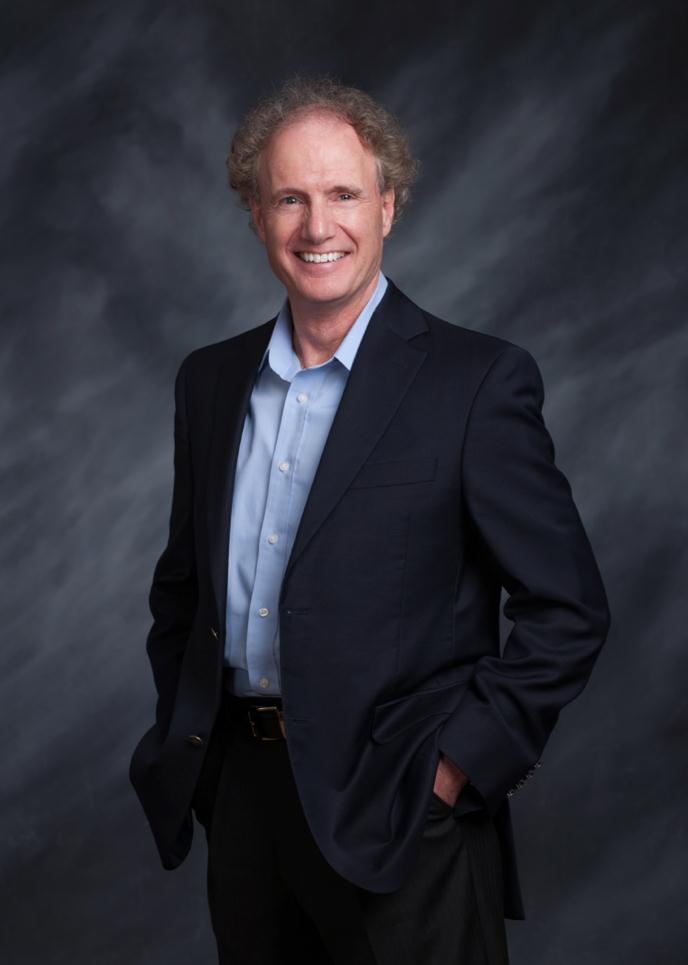 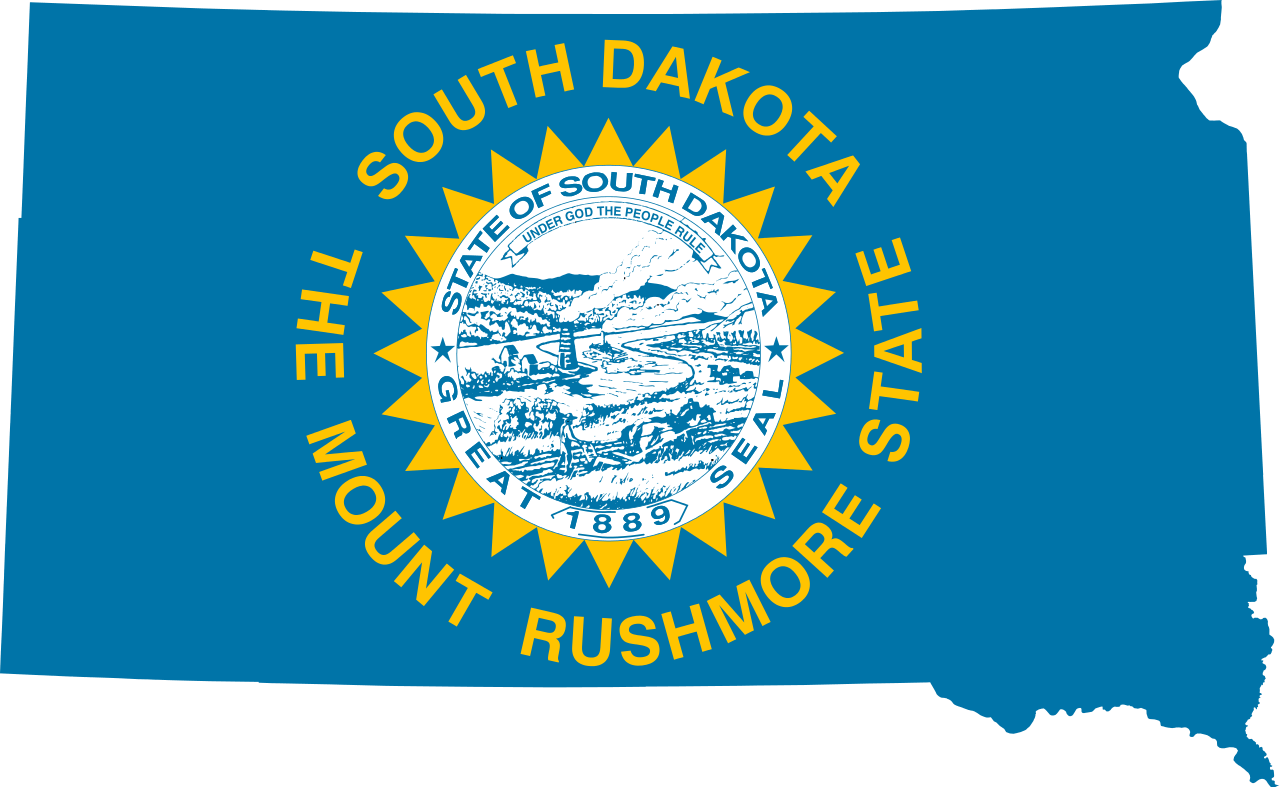 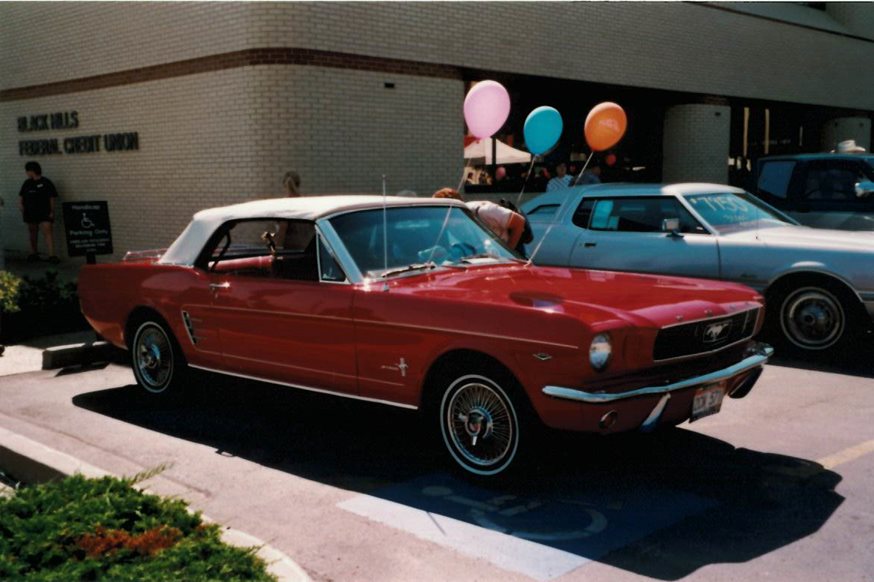 Helping students succeed since 1997. Black Hills FCU Charitable Fund makes it possible for students in more than 60 area schools in 15 communities to start the school year with the tools and confidence they need to be successful. The extraordinary success of the Drive is a testament to the generosity of Black Hills Federal Credit Union's members, area businesses, hundreds of individuals, and the volunteer efforts of BHFCU employees. 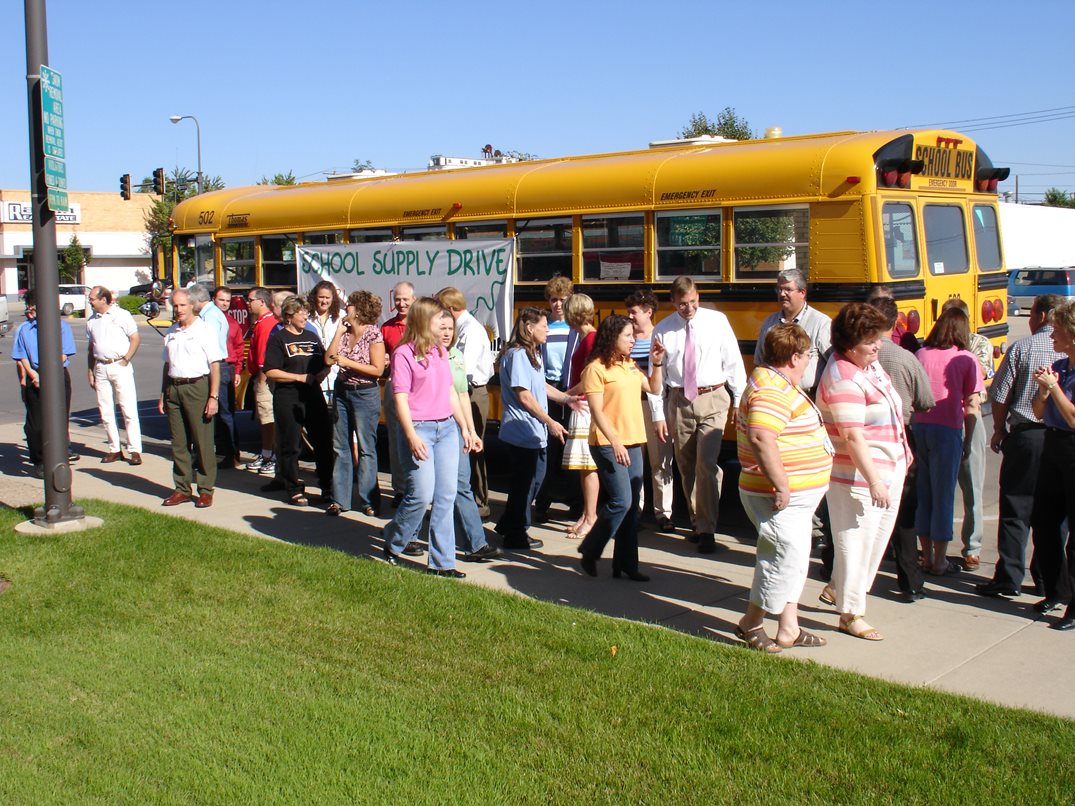 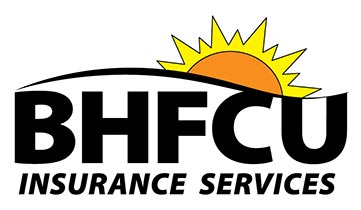 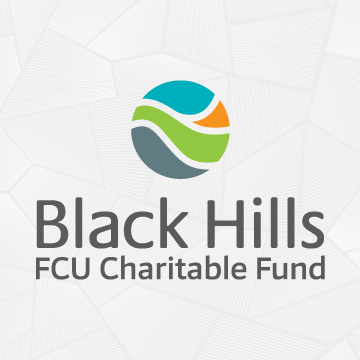 A new iteration of the BHFCU logo is adopted by the Board of Directors. 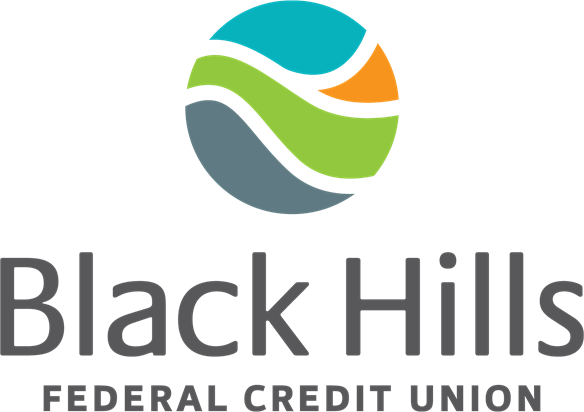 Jerry Schmidt assumed the role of President and CEO. Having served BHFCU for over 13 years as Senior Vice President and Chief Operations Officer, Schmidt brings experience and consistent leadership to the role. A Rapid City native, Jerry’s extensive knowledge of the organization and region, paired with his passion for the Credit Union’s mission, brings consistent and innovative leadership to BHFCU. 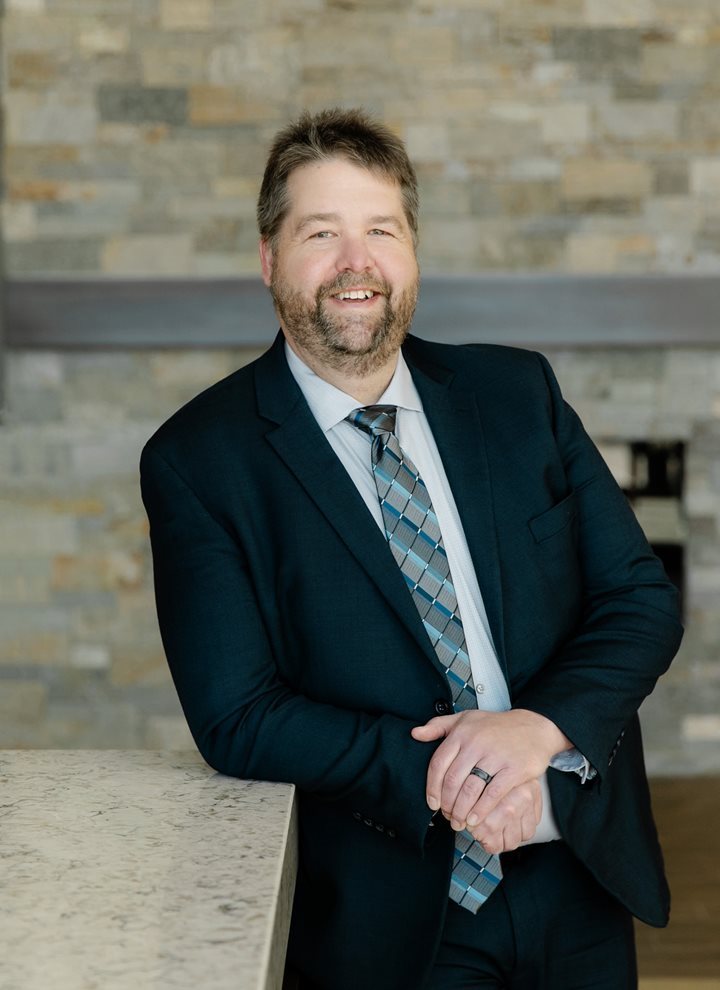 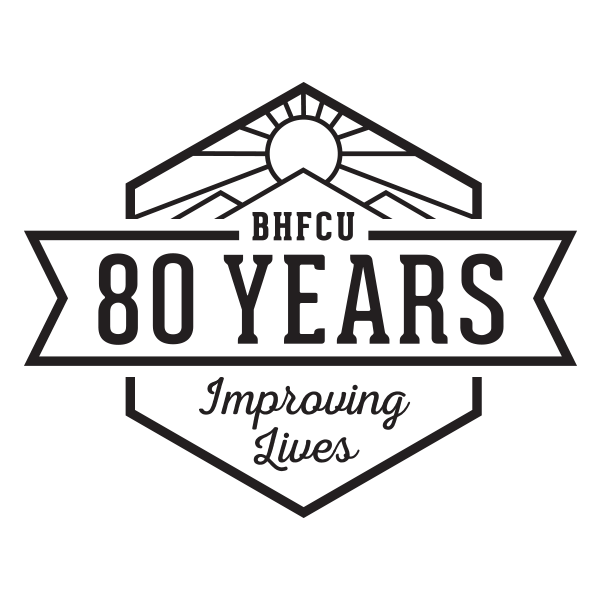